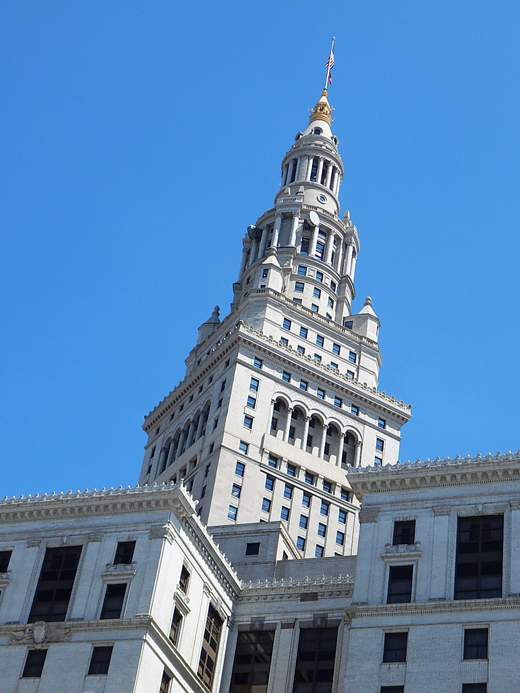 Terminal Tower and the Cleveland Union Terminal is Cleveland’s most familiar landmark. Planned by Mantis J. and Orvis P. Van Sweringen and completed in 1927, it was the second tallest building in the world outside of New York City at 708 feet tall with 52 stories. Chicago architect Graham, Anderson of Probst & White designed it, and Henry Jouett was the structural engineer.  Cleveland Union Terminal became the world’s largest unified merchandising service (containing a hotel, offices, restaurants, post office, and retail stores) in connection with the passenger station. The terminal was a passenger station and commercial station for New York Central, Nickel Plate, Big Erie, and Baltimore & Ohio railroads.  In 1968 it was the first rapid transit in the country connecting a downtown business district with a major airport (CLE). Today, the building is named Tower City Center and it is a bustling, booming business hub located on Public Square in downtown Cleveland! 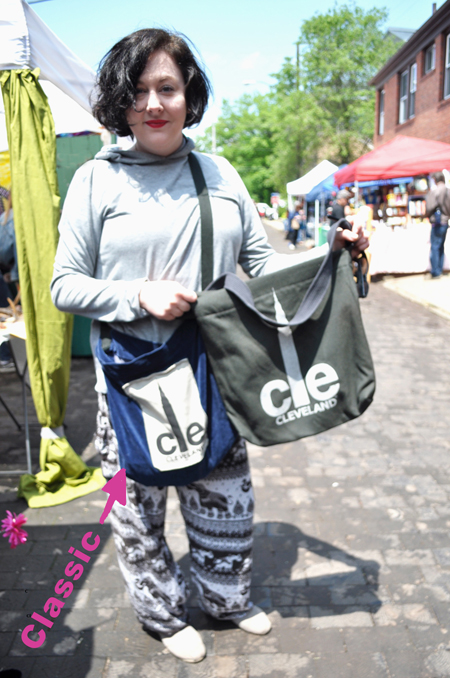 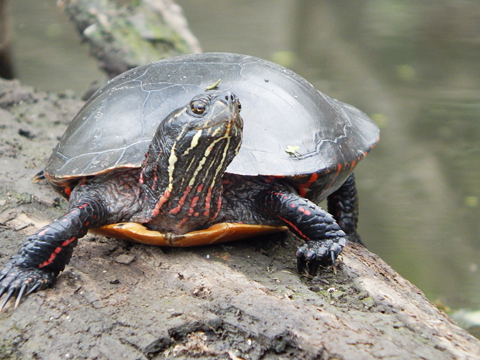 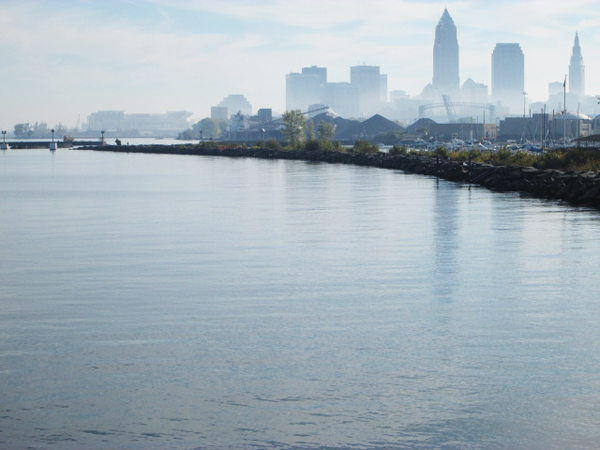 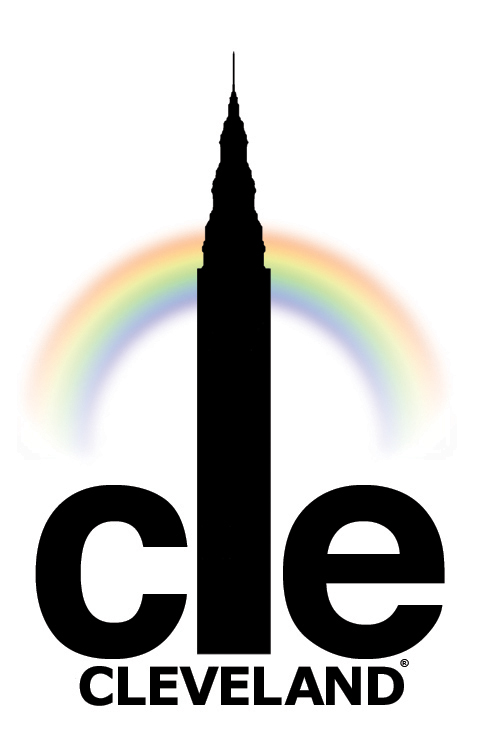 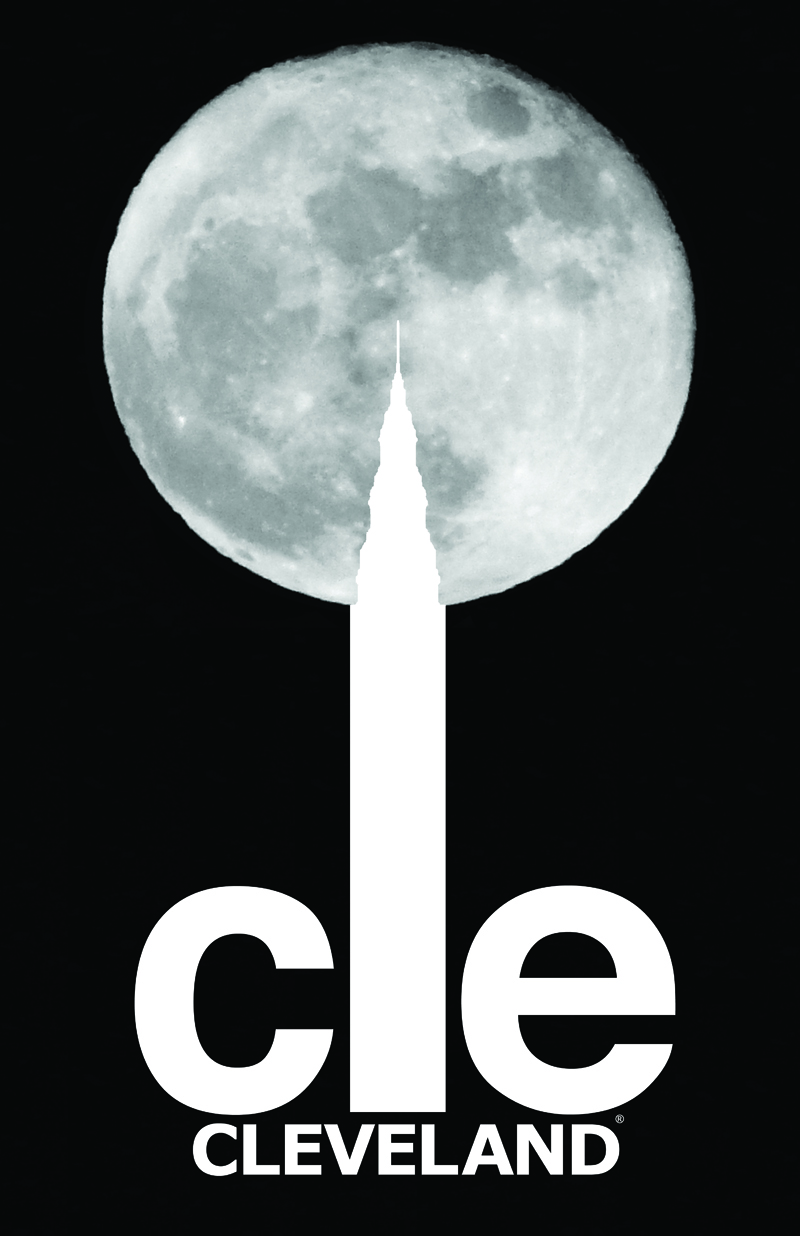 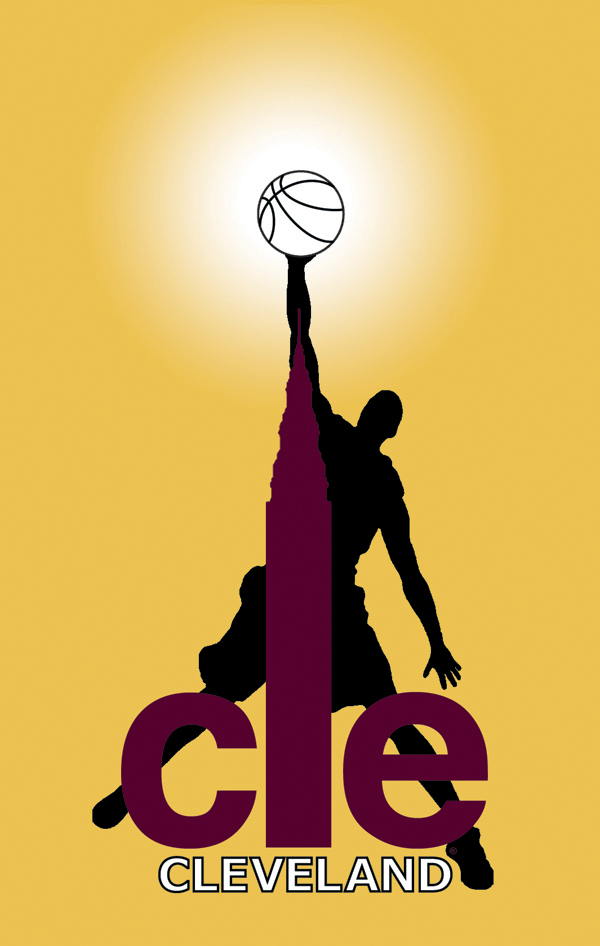 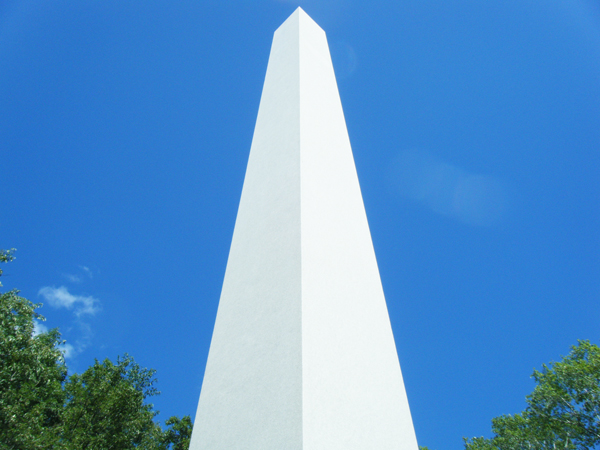 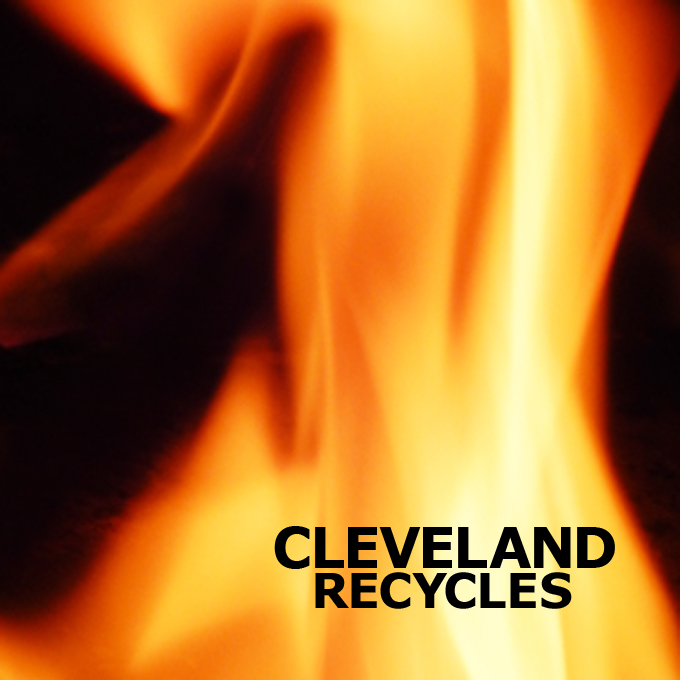 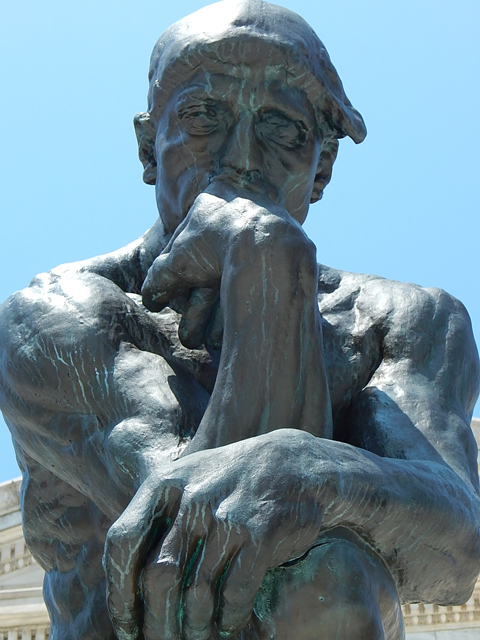 An average person
uses a plastic carrier bag
for only 13 minutes.

The health of our environment is in our hands.
In truth, we need to look no further than ourselves. 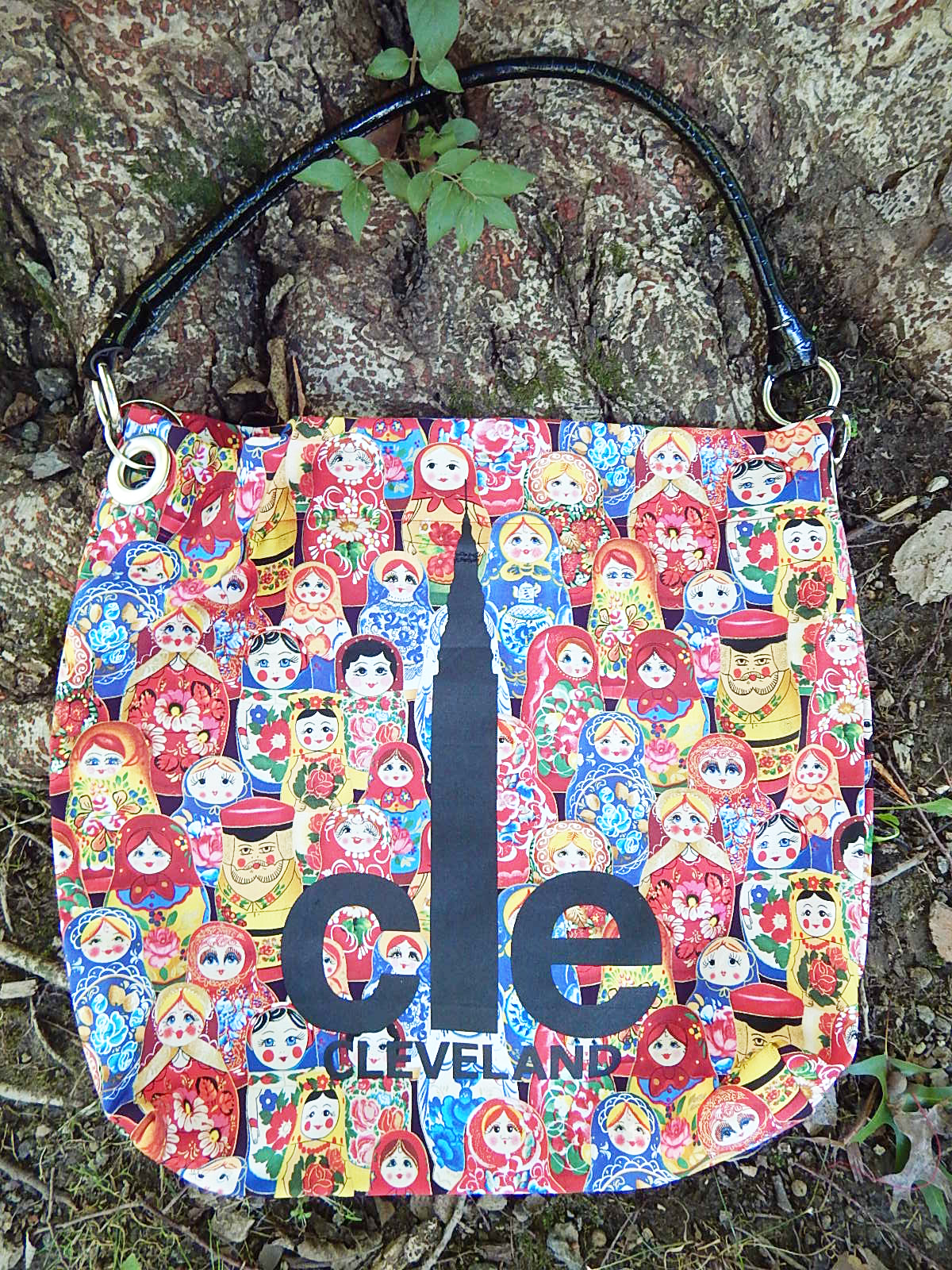 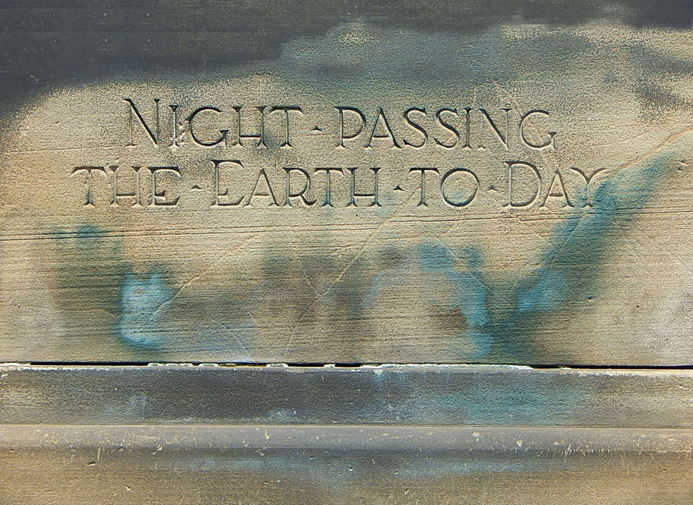 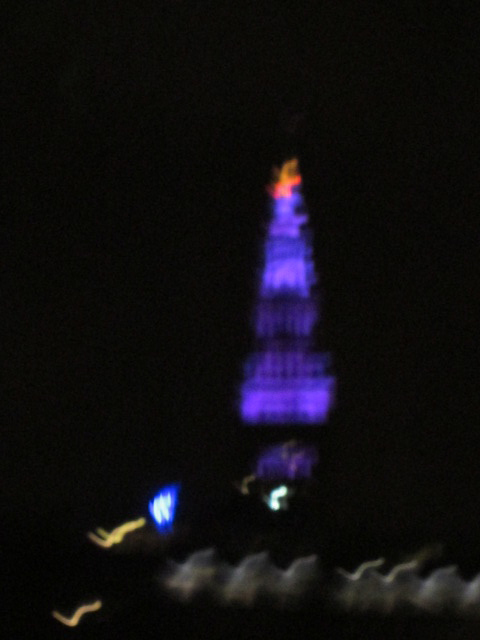 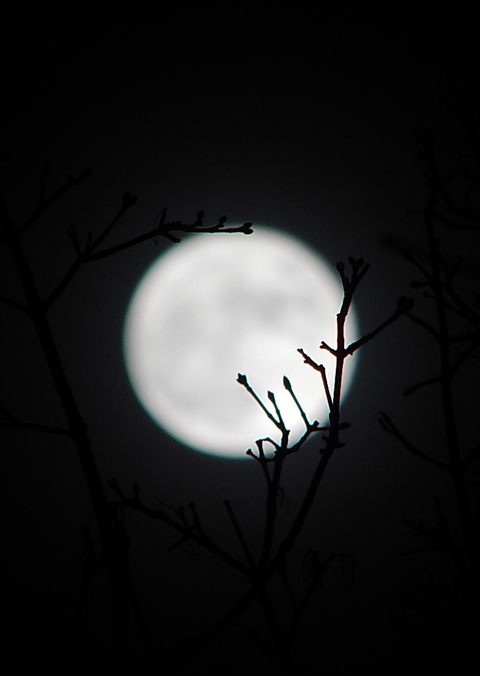